Approximately 3-10% of children have ADHD (attention deficit/hyperactivity disorder). Many of them — the majority, in fact — are boys.

Today’s guest, Ryan Wexelblatt (aka ADHD Dude) describes ADHD as “an executive function developmental delay.” What that means: In all humans, the brain’s prefrontal cortex (or “frontal lobe”) acts as the operating system for the brain. It controls impulses, understand time and helps us weigh the potential consequences of our actions. In kids who have ADHD, the prefrontal cortex is about 30% behind the rest of the brain, developmentally. So, a 12 year old with ADHD may well act and behave more like a typical 9 year old.

The frontal lobe is the home of our “brain coach,” that internal voice that gives us feedback and suggestions throughout the day. When he explains ADHD to kids, Ryan tells them, “the volume on your brain coach is turned down a little.”

Unfortunately for many boys (and their families), a lot of people still misunderstand ADHD. Making matter worse is the fact that “school is not designed with the male brain in mind,” as Ryan says. On top of that, many people consider ADHD a mental health issue, not a learning disorder. That conceptualization makes things harder for our boys, who face social stigma and internal shame. Often, their parents are judged as well; too often, educators and others consider ADHD a “character flaw” or the result of poor parenting.

The answer, however, is not to ignore or deny any professional or educator who suggests your son might have ADHD. “We’re talking about how your son’s learning and social relationships may be impacted,” Ryan says. If a professional sees signs of ADHD in your child, it’s almost always a good idea to have your child evaluated holistically. 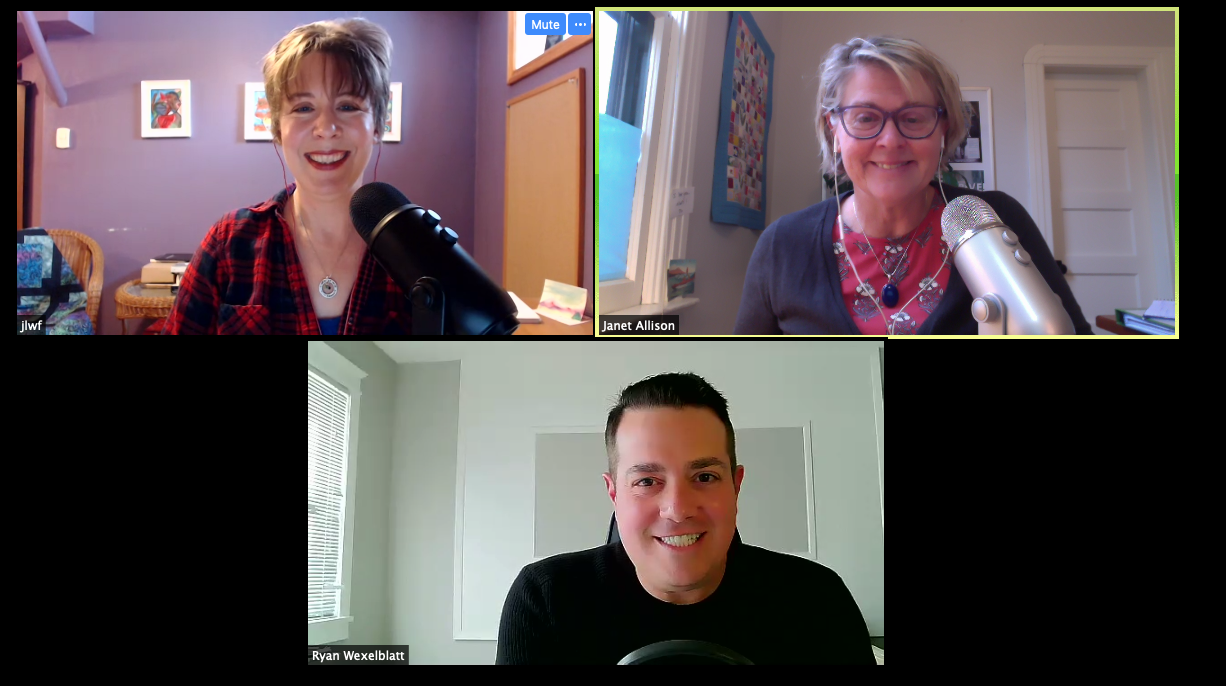 Skin care specifically made for boys! Created by a group of “boy moms,” including a pediatric dermatologist, Stryke Club products are simple, safe and non-drying. Use discount code ONBOYS to save 10%. 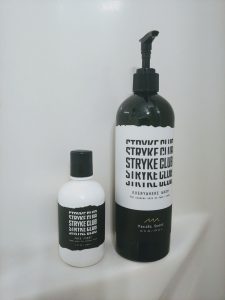 ADDitude magazine  — be sure to check out Ryan’s weekly columns

Taking Charge of ADHD by Russell Barkley
No-Drama Discipline: The Whole Brain Way to Calm the Chaos and Nurture Your Child’s Developing Mind by Daniel Siegel
He’s Not Lazy: Empowering Your Son to Believe in Himself by Dr. Adam Price
Saving Our Sons: A New Path for Raising Healthy & Resilient Boys by Michael Gurian
The Collapse of Parenting: How We Hurt Our Kids When We Treat Them Like Grown-Ups by Leonard Sax

Linkedin:  Use this link