The Global Initiative for Boys & Men (GIBM) focuses on research and advocacy to support boys and men, according to Sean Kullman, the group’s president.

GIBM has established a BAM index, a Boys and Men Well-Being Index, an open-source resource packed with information and statistics the reflect the well-being of boys and men. The BAM Index has data in 6 categories:

The data shows that “we as a culture are just meaner — less understanding — to boys,” Kullman says. And our educational systems really don’t address the fact that boys and girls, generally speaking, learn differently. To date, state and federal governments also have been hesitant to allocate funding to boys’ & men’s issues.

Sean encourages parents of boys to run for a seat of their local school boards.

“I think we need to see more parents who feel strongly about their boys running for school board,” he says. “Until you get members of the community who care about boys on the board, it won’t change.” 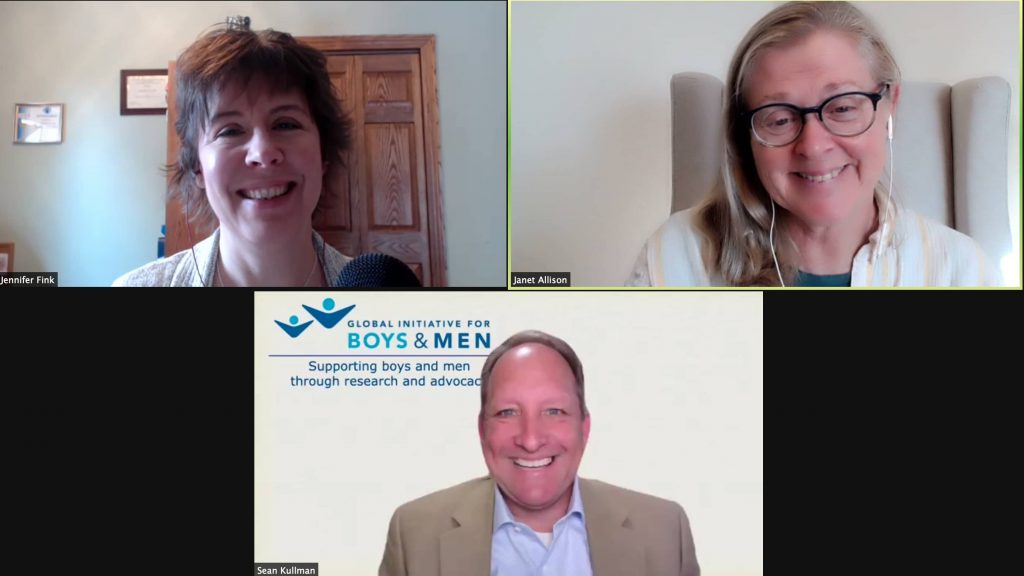 The Boy Crisis with Warren Farrell — ON BOYS episode

Is Shared Parenting the Best for Boys After Divorce? –– Building Boys post

In His Words — Sean’s Substack newsletter, mentioned at 37:35

A Generation of Men Give Up on College — WSJ article mentioned at 37:58