Suicide rates among black boys ages 13-19 rose 60% from 2001 to 2017. And for children ages 5-12, black males are committing suicide at higher rates than any other racial or ethnic group.

Significant numbers of black boys are ending their lives before puberty.

This is not OK.

“There is a lot of discussion going on about suicide, mental health, emotional wellness and stigma, much of it centered around what’s going on in the African-American and other communities of color,” says today’s guest, Chandra White-Cummings is a lawyer who’s served as a policy fellow for Moms of Black Boys United. “However, often, it is the sad unfortunate case that African-American women — moms — don’t get invited into these conversations.”

That’s not OK either.

Together, Chandra, Janet and Jen attempt to untangle the intertwining threads that affect black boys’ mental health (and their parents’ mental health) and figure out how parents, teachers and communities can effectively support black boys. 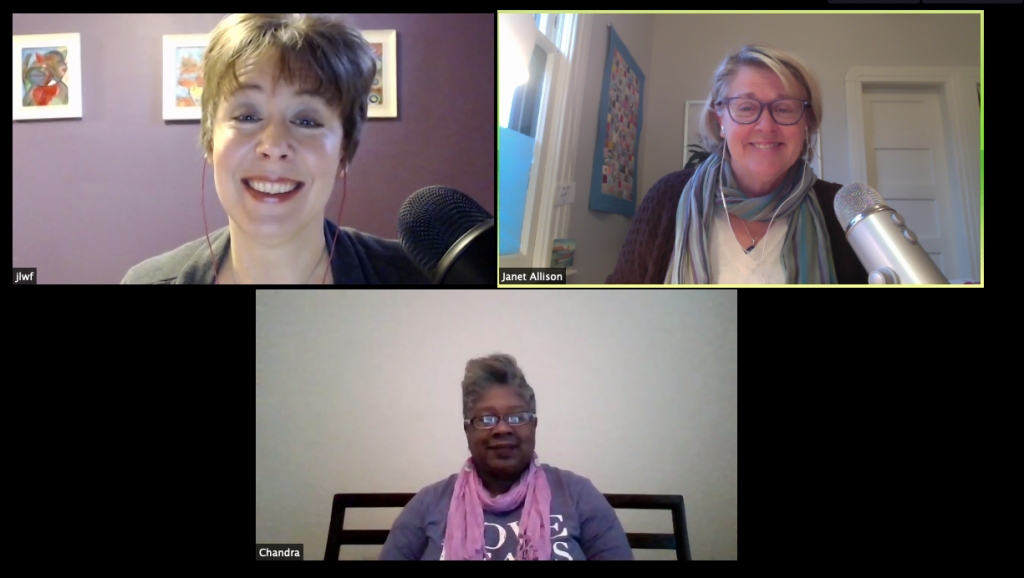 www.cwcmediagroup.com — Chandra’s website. Includes links to many of her articles

Writing My Wrongs: Life, Death, and Redemption in an American Prison, by Shaka Senghor — book mentioned by Chandra at 48:08

Survival Math: Notes on an All-American Family, by Mitchell Jackson — memoir about growing up black in Portland, OR

What Set Me Free: A True Story of Wrongful Conviction, a Dream Deferred, and a Man Redeemed, by Brian Banks
We Speak for Ourselves: A Word from Forgotten Black America, by D. Watkins 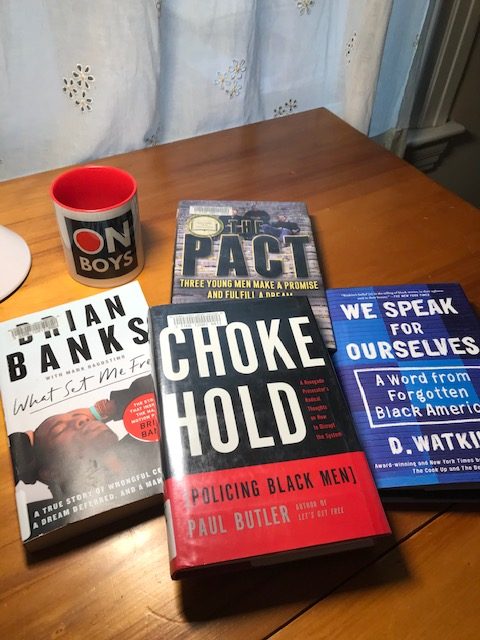 Linkedin: Use this link