But when Marion Hill began working in early childhood education in Phoenix, he “noticed there weren’t a lot of fathers around,” he says. Recognizing dads’ importance to kids’ social, emotional, and cognitive development, Marion devoted his effort to engaging dads.

He co-founded of M.A.N. C.A.V.E (Men All Need to be Caring Actively-Engaged, and Encouraged), a fatherhood program designed to encourage fathers/male role models to be actively engaged in their child’s growth and development through training, monthly meetings and father-child activities.

“When fathers are involved, children are more successful in school and life,” Marion says. “When fathers are not engaged, we see a 269% increase in the likelihood of a child being arrested for drug dealing or firearms possession, and the child is twice as likely to drop out of high school and seven times more likely to become a parent as a teen.”

“We need to get rid of this perception that there is no use for fathers,” Marion says. Each of us has a role to play in supporting father involvement. 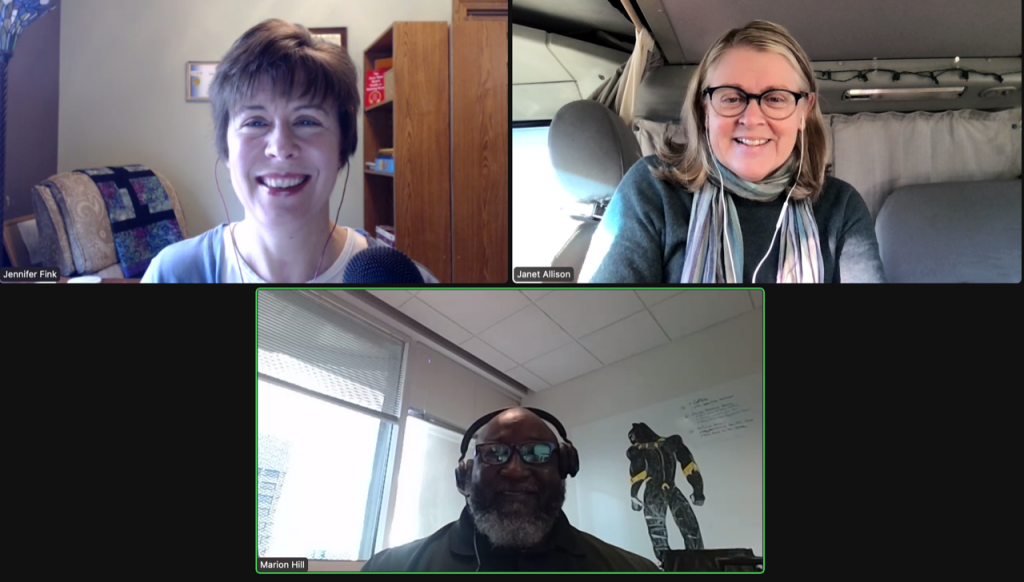