Sports and masculinity have long been intertwined.

For a long time, boys and men were the only ones who were allowed to play sports. Athletic fields and locker rooms were seen as places where boys became men.

We’ve seen where that can lead. We’ve seen little boys & teenagers told to “man up!”, “rub some dirt on it” and play past the pain. We’ve heard “locker room talk” and know all about horrific hazing that has happened in some high school locker rooms. Each of us can probably name multiple top athletes who’ve been accused of sexual assault, domestic violence or murder.

And yet, in recent years, we’ve seen some pretty amazing examples of male athletes pushing back against stereotypical gender norms.

“There’s a long narrative around boys dominating the field and boys being trained to be men. And sport and athleticism was yet another arena in which boys and men could publicly demonstrate strength, domination, and power over other men,” says Michael Kehler, PhD, Werklund Research Professor, Masculinities Studies at the University of Calgary. Sports, he says, has become another “bastion of the male elite” where boys and men “establish themselves within the hierarchy of masculinity.”

“We need to be award of the intentional ways in which we contribute to our children’s understanding of gender through certain activities,” he says.

It is most helpful to encourage our kids to try a wide variety of activities. “The more that our children have opportunities to try things and express themselves in different ways, then the healthier they’re going to be in terms of their own well-being,” Michael says, “because they see that they don’t need to adhere to those fairly rigid (and what can be very damaging) scripts of masculinity.” 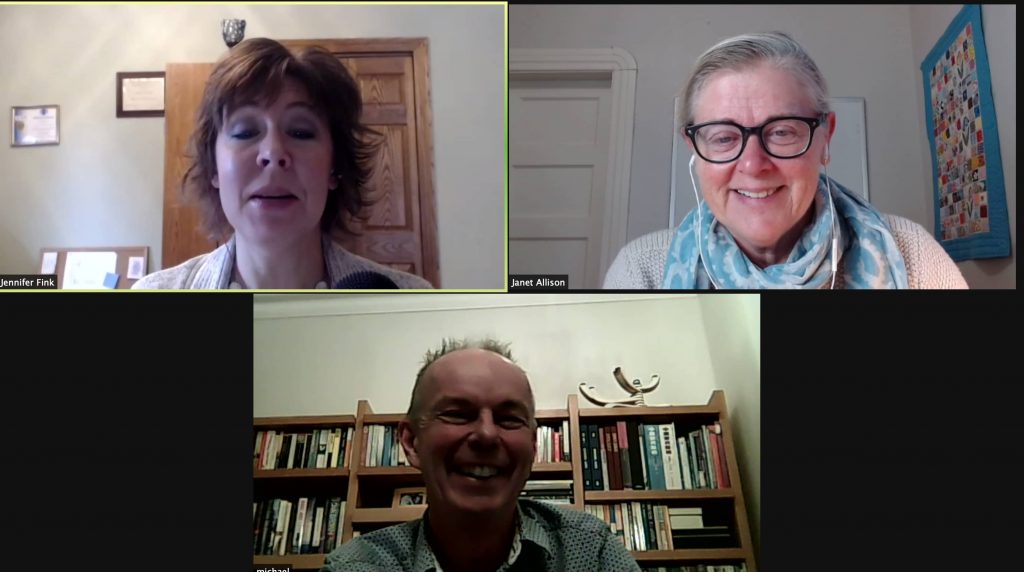 Rule of Being a Man: If We Know Them, Why Don’t We Change Them? — Dr. Kehler’s TEDx talk

Use the ONBOYS22 discount code to SAVE 22% off your order 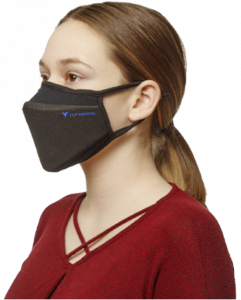