Supporting boys’ interests is essential, especially in a world that so often tells them their interests are unwelcome. Wanna wrestle? Don’t; you might hurt someone. Wanna dance? Don’t; that’s for girls.

Restrained by stereotypes, gender expectations and parents and teachers who prefer boys who sit down and take direction without comment or complaint, too may boys give up their interests. They disengage from school and life and disappear into their rooms and online spaces.

It’s easier, for many boys, to let go of what they love than to fight for the right to follow their dreams and passions. But when boys let go of their passion, a part of them dies as well. Their interior spark fades; they become dull and listless. Their gifts remain locked inside

As boys divorce themselves for their inner lights, the world risks losing out on the special gifts that child was meant to manifest in the world.

Today’s guest, Jeremy Neves, understands the importance of supporting boys’ interests. When he heard about 5-year-old Adrian’s efforts to buy a Lamborghinii — efforts that included an attempted drive to California in the family vehicle — he reached out to the family. At a time when many were focused on the danger that could have befallen young Adrian, Neves focused on the boys’ grit and determination. 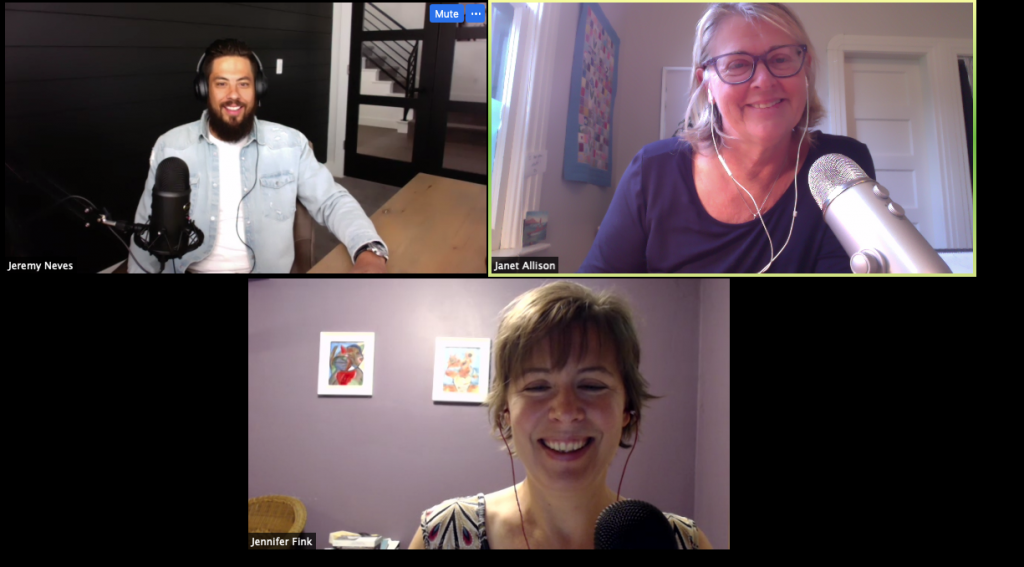 “Let’s not miss the gift and genius of this little boys,” Neves told The Washington Post. “He was determined, willing to do whatever it took to go after his dream. You don’t want that dreaming to stop.”

He reminds us that “where focus goes, energy flows” — which suggests that acknowledging our boys’ good intentions is more useful than focusing on their flaws.

Of course, it’s not always easy to accept boys’ interests. Neves struggled when his son gravitated toward Elsa, Barbie and princess dresses.

“I had all these insecurities and fears,” Neves says. “Number one, what do other parents think about me? What do they think about my kid? What’s going to happen when kids start making fun of him?”

Frustrated with his son’s behavior, Neves tossed the boy’s dolls and dresses — and his relationship with his son suffered. The boy became distant and hostile. After a mentor helped Neves confront his fears, he took his son shopping. For a dress.

“Our relationship went a whole other level that day,”  Neves says. “Kids, they sense energy. They understand and they read energy. The last thing I want is for my son to think he’s wrong or he’s bad or that I don’t love him. I want my son to know that, no matter what, I love him.”