He couldn’t sleep. Mike’s face stung from the gash and the stitches and a pulsing ache radiated from the back of his skull. His knuckles were shredded, and his arm throbbed under the thick bandages. Whether he closed or opened his eyes — even his EYES hurt — the images were there. Like grainy documentary footage. Some of it in motion, some of it still…

That’s the start of chapter 2 of Wilderness Therapy, a new book by Paul Cumbo,a long-time teacher and coach. We don’t ordinarily talk about fiction here on ON BOYS, but this book is exceptional. It’s written for boys and tackles issues that are familiar to every boy — loss, failure, grief, family and rage.

“Teenage boys are complex creatures,” Paul says, and his novel tells the story of one such boy, Mike, a teenager who’s lost his father, his brother and his way.

“I hoped that in telling Mike’s story, there’d be a window for boys — and people who love boys — to help them see that, even in the most rugged terrain, there is a path to be found or made,” Paul says.

That message is extremely important for teenage boys and their parents & teachers, who too often tend to assume the worst when a boy makes a poor choice. As a teacher, coach and parent, Paul functions from a “presupposition of the good;” he assumes that those he encounters are functioning from a position of good intentions.

“There’s great value in looking at a messy situation, acknowledging the mess and then noticing that it’s not all mess,” he says. 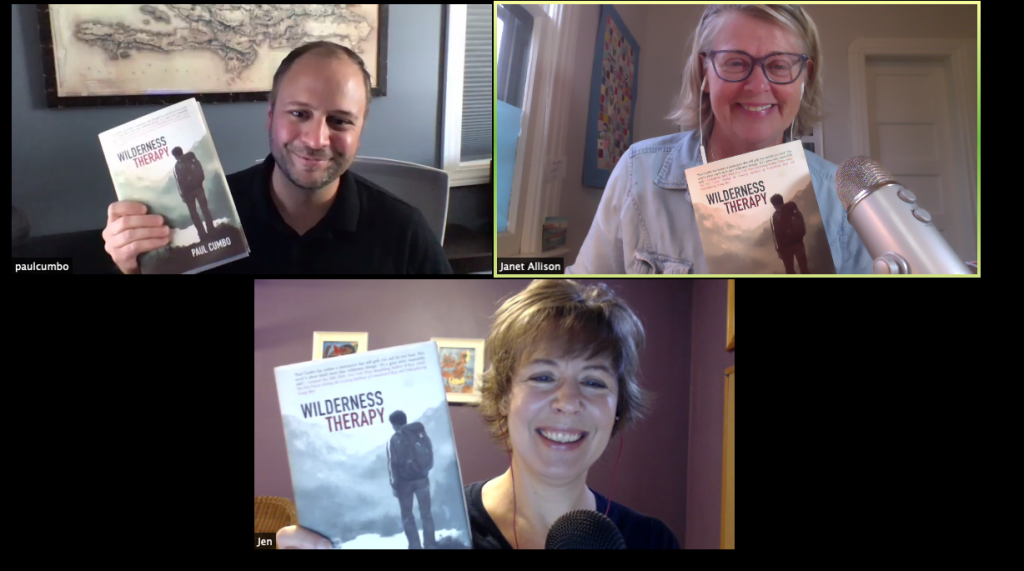 PaulCumbo.com — Paul’s online home; includes links to his other books

Linkedin:  Use this link